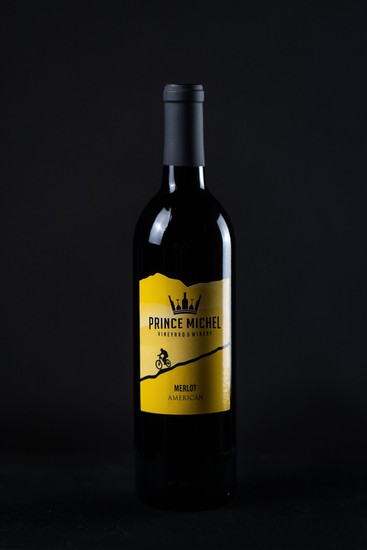 Place brisket in a nonreactive crockery pot or Dutch oven.  Pack the veggies around the brisket.  Place bay leaves, peppercorns and mustard on top of meat.  Pour wine over entire mixture.  Let it sit covered at room temp for 3 hours.

Let meat rest for 15 minutes then slice and serve.

Piquillo peppers are sweet, delicate Spanish peppers found jarred in the specially section of the supermarket.  Sautéed with shrimp and sherry, they make a sauce perfect for mopping up with crusty, toasted bread.

Preheat broiler.  Lightly brush olive oil on one side of each slice of bread using 1 T of olive oil.  Broil until both sides are brown.  Set aside and keep warm.

In a large skillet heat the remaining T of olive oil over med-high heat.  Add the garlic and bay leaf until the garlic is a golden brown—about 2 minutes.  Add shrimp, sherry, peppers, and broth.  Cook until shrimp are done—stirring frequently—about 4 minutes.  Season with salt and pepper.  Serve over bread with parsley on top of each serving.

Preheat oven to 350 degrees.  Butter a 10-inch springform pan.  In a food processor, pulse walnuts with ¼ cup of sugar until finely ground.  Add butter; pulse until mixture resembles moist sand.  Press crumbs into bottom of pan.  Bake for 12 minutes or until browned around the edges.

In a small bowl, mix sour cream with ¼ cup of sugar and 1t of vanilla.

Reduce oven temperature to 300 degrees.  With a mixer, beat cream cheese at low speed with remaining 1 ¼ cups of sugar and vanilla seeds just until combined.  Beat in eggs, 1 at a time, scraping down bowl between additions.  Add remaining 2 t of vanilla and ¼ t almond extract.  Slowly beat in cream until smooth.  Pour cheesecake batter into pan and bake for 65 to 70 minutes or until lightly golden and slightly jiggly in the center.

Immediately pour sour cream topping over cheesecake and smooth the surface.  Return cheesecake to the oven and bake for 5 minutes longer.  Transfer to a rack and let cool to room temp.  Run a sharp, thin-bladed knife around cake and remove ring.  Refrigerate for 3 hours, then cover loosely with plastic wrap and refrigerate overnight before serving.